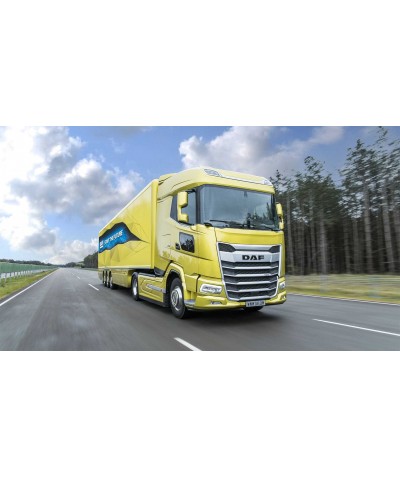 The Dutch brand renews its top models with two new lines, reduced fuel consumption by up to 10% and larger and more aerodynamic cabs
It seems a paradox, but one of the solutions to reduce the environmental impact of road transport may consist not in reducing but in increasing the size and performance of the vehicles, which can thus transport more goods with fewer journeys. The new European regulations that have raised the limits of masses and measures and consequently, the new generation of heavy DAFs, born to fully exploit these innovations, are inspired by this philosophy.
The renewed XF series and the new XG and XG +, which can already be ordered even if actually in production only at the end of the year, are families of high-end models designed precisely to become the new flagships of heavy transport, with increases also in comfort and practicality.
The renewal begins in the cabin: the new ones are designed from scratch with a development program that lasted 7 years and articulated between studies on weight reduction and aerodynamic optimizations, ergonomics and integration of new technologies. Including the new infotainment with additional 10-inch display that is added to the standard 12-inch one, advanced connectivity and the possibility of updating the various software remotely (Over the air), but also the long berths up to 2.2 meters and up to 80 cm wide.

The range restarts from the classic XF which, however, is now deeply renewed, with particular attention to efficiency: the new ones weigh from 150 to 200 kg less than the previous ones and have improved fuel efficiency by about 10%, a remarkable figure. for vehicles of this size obtained 2/3 from aerodynamic improvements and therefore, again from the new cabins, which are also more spacious.

In this case, the front has been lengthened by 16cm and the driver's seat is 75mm lower than the previous XF Super Space Cab and Space Cab which are still in production, and adds to the widened and lower profile windshield and windows. lowered to offer more visibility. The flat floor makes it easy to move around using an internal height of the cabin that remains high, between 1.90 and 2.07 meters depending on the version.

The 10.8-liter Paccar MX-11 and 12.9-liter MX-13 engines have been revised in combustion with new injectors plus head, cylinder block, pistons and redesigned cylinder liners that tolerate higher pressures. Also new is the fuel system with more efficient turbochargers accompanied by pneumatic compressors, oil pumps and energy-controlled alternators, which minimize dispersions.
The exhaust gas purification system has also been redesigned by reducing the distance between the turbocharger exhaust and the entrance to the EAS unit to maintain the highest possible temperatures and facilitate the work of the filters. Lightened from 10 to 15 kg, these new engines have extended maintenance intervals to one year, reduced fuel consumption and emissions.
On a purely performance level, there is an increase in maximum torque between 50 and 100 Nm in high gears and the active lockup function (direct drive). The 530 HP top version delivers 2,550 Nm with short ratios and 2,700 Nm with long ratios while the new HE400 turbocharger thanks to improved air management allows you to obtain the highest values ​​at a reduced rpm, just 900, while the motor brake has 20% more torque.

On the safety front, cameras have arrived as an option to replace rear view mirrors and maneuvering mirrors, which in addition to increasing safety make a further contribution to the aerodynamic cause. However, the electronic key is excluded, to which the traditional one was preferred for reasons of cost and simplicity. 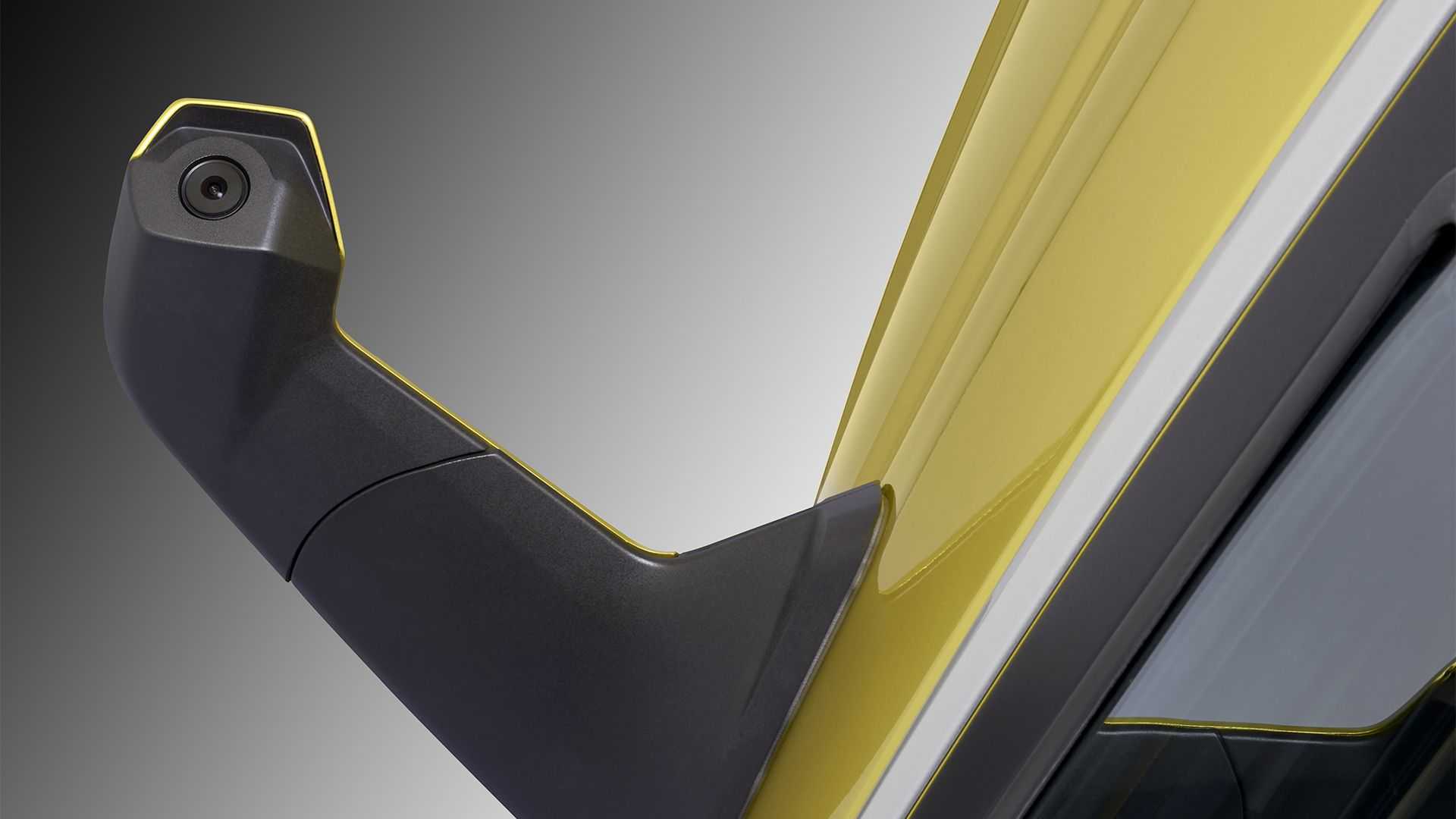