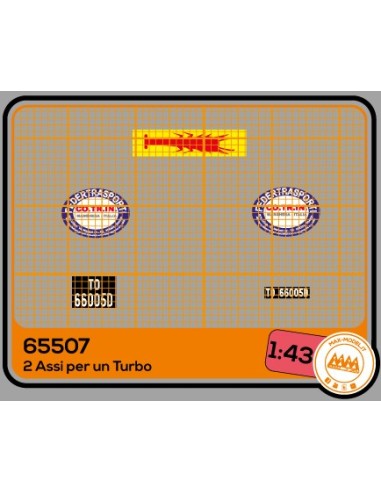 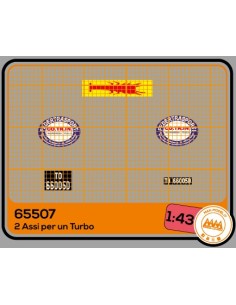 The protagonists are two truckers on an Iveco 190.42 Turbostar nicknamed “Gambero Rosso”. The series, starring Renato D'Amore, Christian Frémont, Philippe Leroy and Alba Mottura, consists of 12 episodes of one hour each. In one episode, Adolfo Celi (his last appearance) and a very young Isabel Russinova also appear.
The base of operations and some of the scenes were filmed in South Tyrol, near the Austrian border, at the Vipiteno car port. The soundtrack was composed by Detto Mariano; a second series was also initially planned, so much so that, at the end of the first, advertisements for new faces appeared in some newspapers, but it never aired. 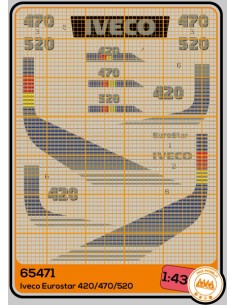 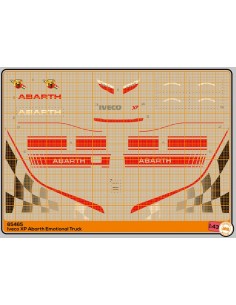 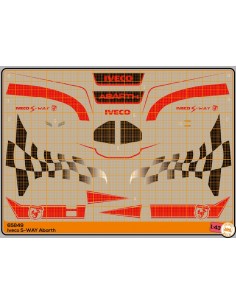 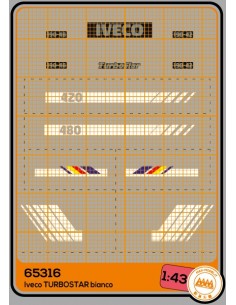 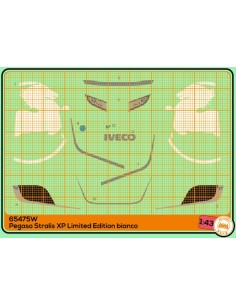 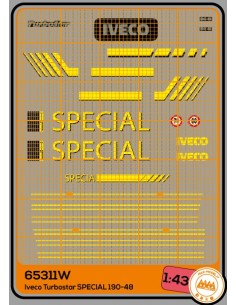 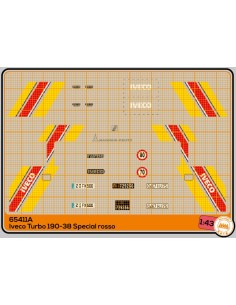 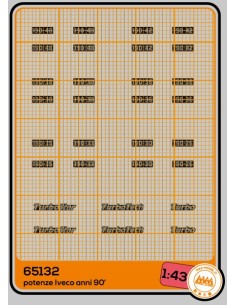