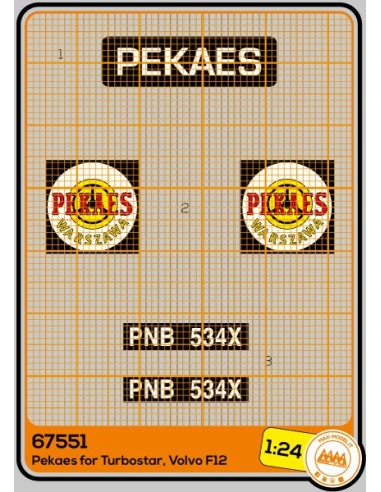 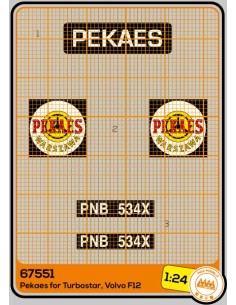 In 1958, Pekaes was born and its first transports to Hungary were state-owned. After the enormous success in transport to Hungary, it was decided to open up to other European countries as well.
The Pekaes International Motor Transport Company was founded on December 28, 1958. The company was to handle transport between Poland and other European countries. In the beginning, the company had 10 Magirus trucks with trailers, which made their first trips to Switzerland, transporting fishmeal and bringing industrial products to Poland.
In the following years Pekaes increased the fleet of trucks mainly Renault, Volvo and Fiat. 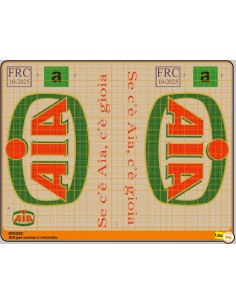 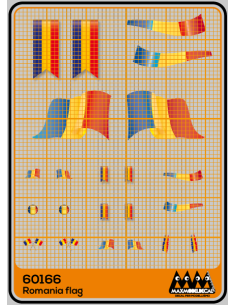 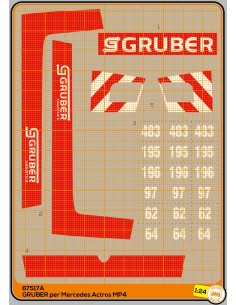 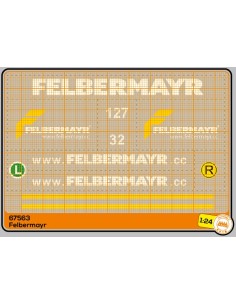 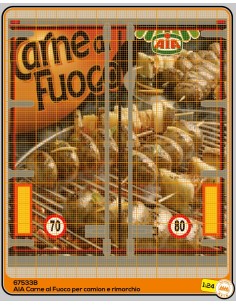 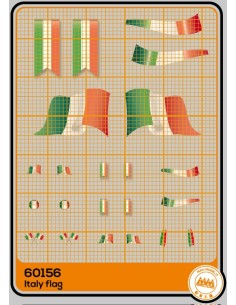 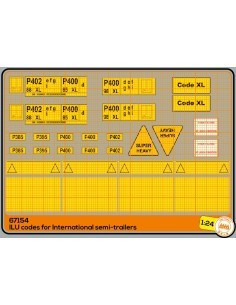