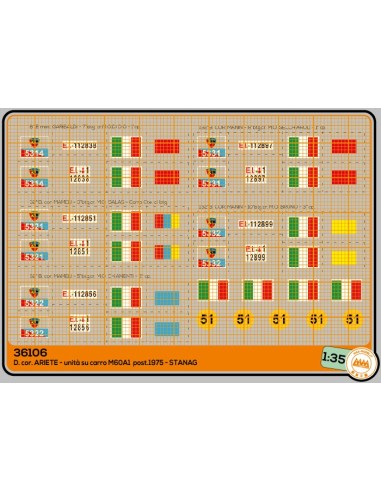 The 132nd Armored Brigade "Ariete" is a large elementary unit of the Italian Army dependent on the "Vittorio Veneto" Division of Florence. Settled with its departments mainly in Friuli-Venezia Giulia, it has its headquarters in Pordenone.
Born as a Division on February 1, 1939, it was used in North Africa during the Second World War, being destroyed here in 1942 by the Allied forces. It was then reconstituted with the name of Aries II in Italy but formed by mechanized cavalry regiments including the Lancers Regiment of Montebello which distinguished itself in the defense of Rome between 8 and 11 September 1943 and, again dissolved due to war events, he was reconstituted in 1948 in Rome as a brigade. 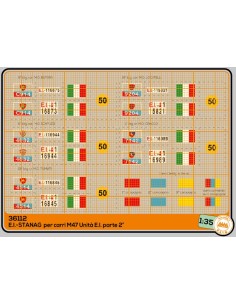 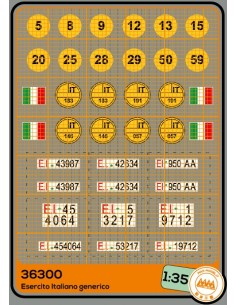 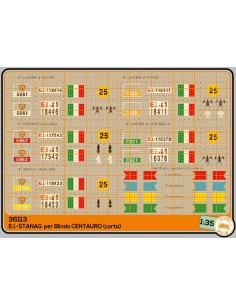 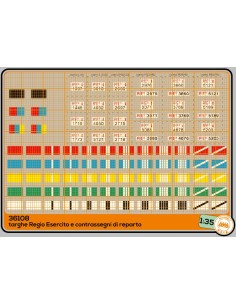 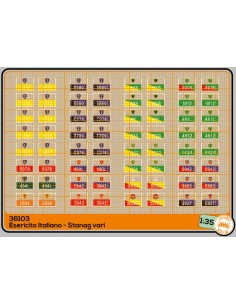 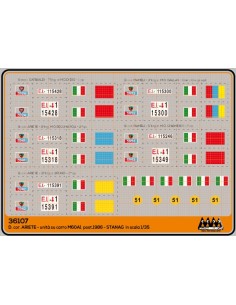 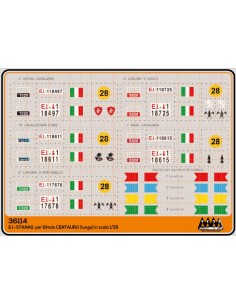 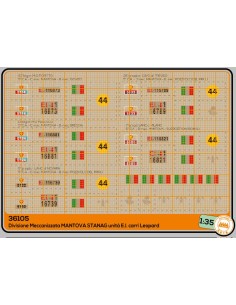