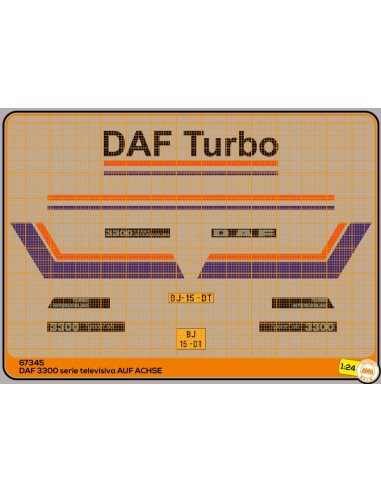 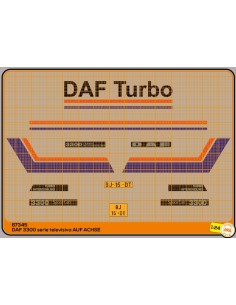 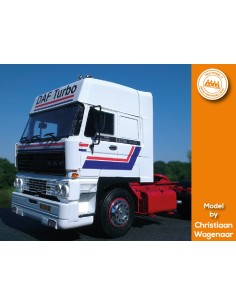 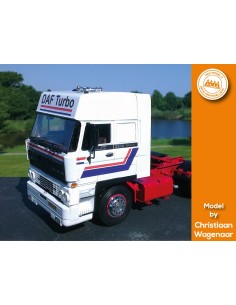 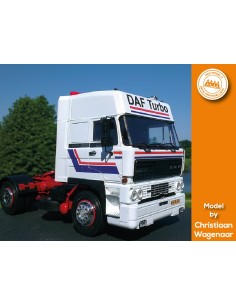 Auf Achse is a German television series created by Georg Feil and produced from 1980 to 1996 by Bavaria Film. The protagonists of the series are Manfred Krug and Rüdiger Kirschstein.

The series consists of 6 seasons, for a total of 86 episodes, lasting approximately 50 minutes each. The series was first broadcast by the ARD broadcaster: the first episode, entitled Vollgas, premiered on 11 September 1980.

(There are 6 other products in the same category) 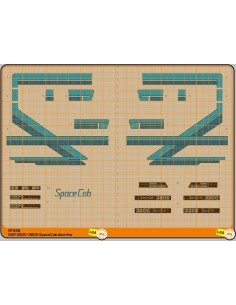 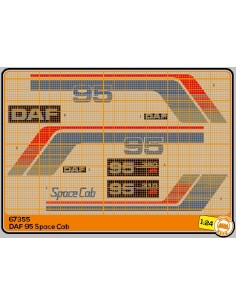 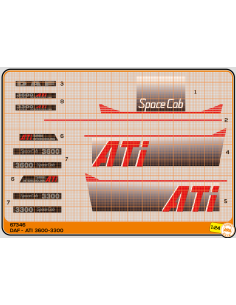 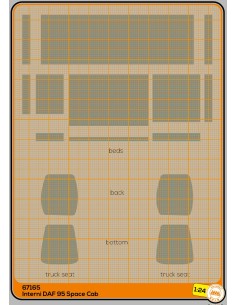 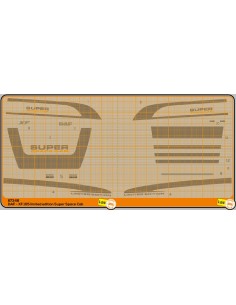