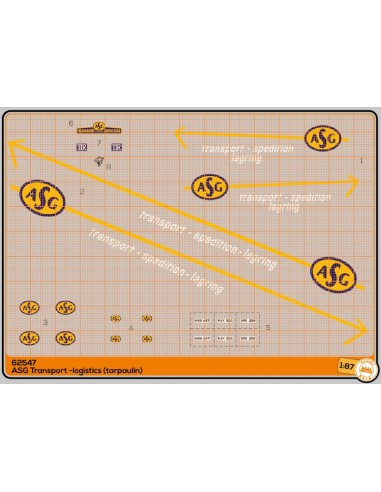 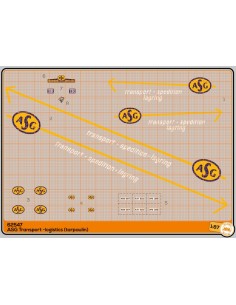 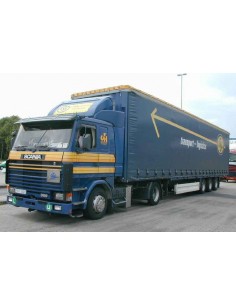 ASG (originally abbreviated to AB Svenska Godsbilcentraler, later renamed AB Svenska Godscentraler) was a Swedish transport and logistics company whose main occupation was road transport, both domestic and international through its subsidiary ERT (European Road Transport).
The company opened in 1941 and ceased its operations in 1990 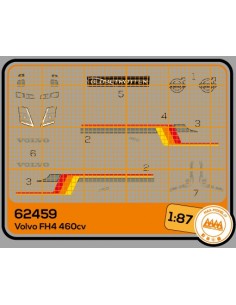 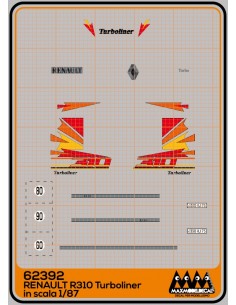 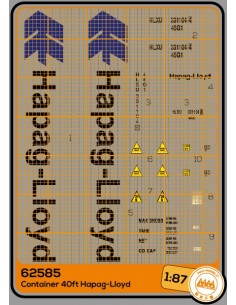 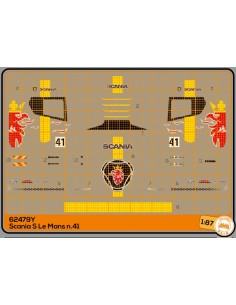 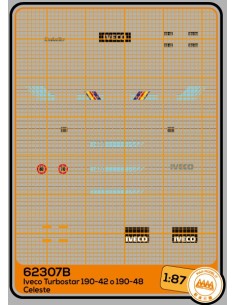 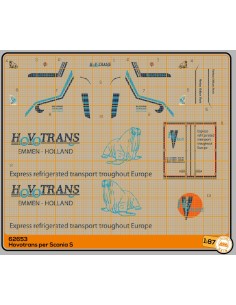 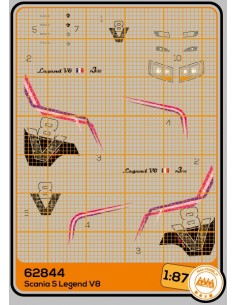 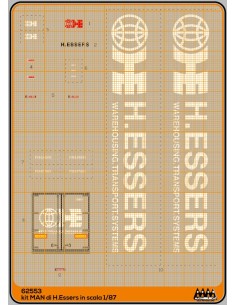