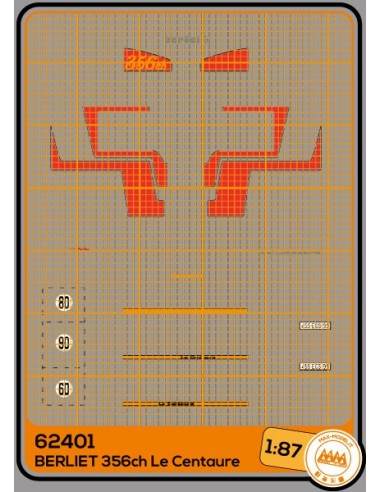 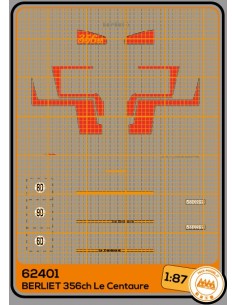 "The centaur" is a figure from Greek mythology, half man and half horse. In mythology he is almost always portrayed with an irascible, violent, savage and brutal character, unable to handle wine.

"Le Centaure" was presented as a "one-off" prototype at the 1978 Paris Motor Show.
The starting point is the well-known Berliet TR 350 equipped with a 15-liter V8 turbo engine, with a power of 356 hp, in a tractor version for 4x2 semi-trailers.
The goal is to present at the Paris Motor Show a vehicle that excites French transporters and above all that rises above the average of industrial vehicles of the time, especially Swedish. 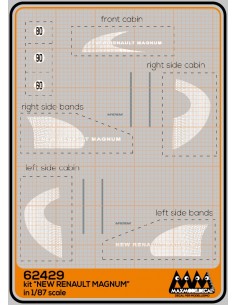 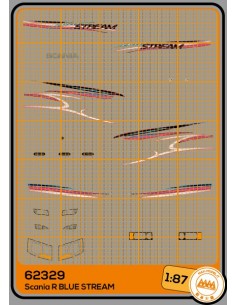 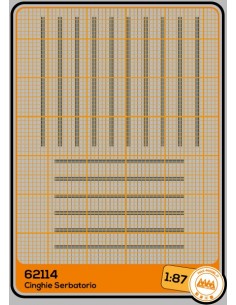 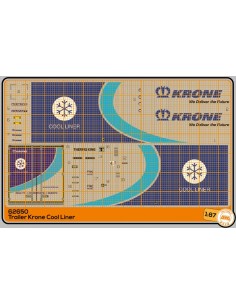