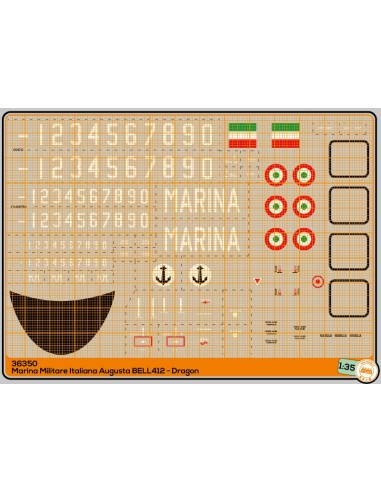 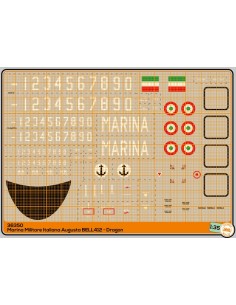 The Bell 412 is a traditional looking helicopter, with the airframe made with longitudinal and transverse rails in aluminum alloy. The cabin has two side-by-side pilot seats equipped with double controls that can be reached by two hinged front doors, while the rear part is accessible through two sliding doors (which can be opened in flight at speeds not exceeding 40 knots). At the rear, the structure extends into a sturdy tail boom with a half-shell structure equipped with a two-blade tail rotor. The Bell 412 is derived from the Bell 212 (1971). The landing gear is of the tubular section skid type: there are 3 types of skates in jargon called high skid (suitable for grassy or uneven ground) low skid (mainly military or for private use) and a particular skid for mounting the floats 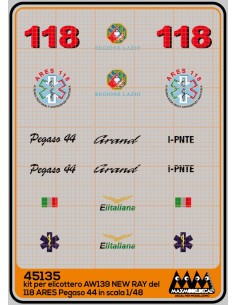 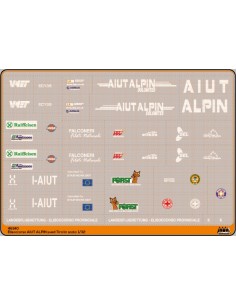 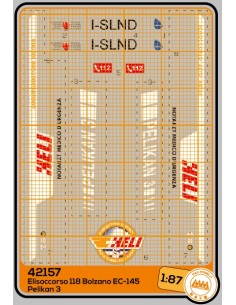 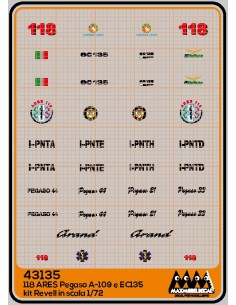