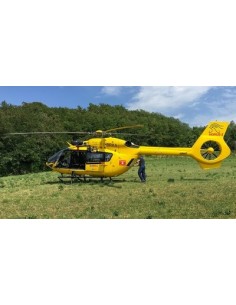 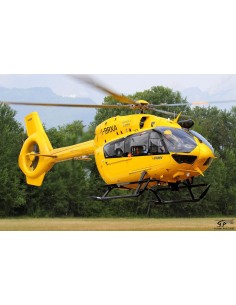 The Brescia Bravo-Sierra helicopter rescue is a social promotion association founded at the beginning of 2019 by the will of the medical-nursing and non-medical staff, close to the helicopter rescue, with the aim of spreading the health culture at three hundred and sixty degrees. The Association owes its name to the letters BS of the ICAO-NATO phonetic alphabet, which created, in the skies of Brescia, the myth of the "Bravo-Sierra" and from the marche, more commonly known as the plate, "I-BKBS" which had inserted the abbreviation of the province of Brescia. The well-known yellow helicopter is also called "Horus 2" since 2018. On February 19, 2019, the APS Elisoccorso Brescia Bravo-Sierra was formed, and the cornerstones on which it began to write a new page of history are contained in the statute 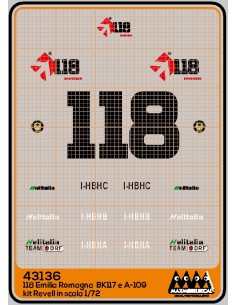 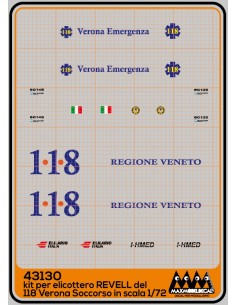 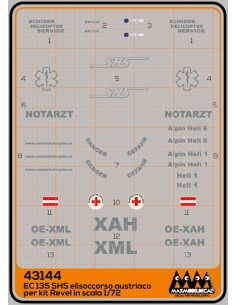 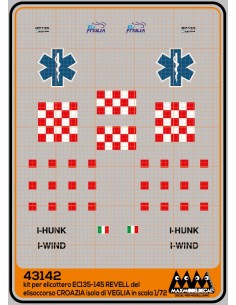